"The World is too big and the time, anyway, too short"

Roadtrip in the South West

A week in the lonely South West.

We went in few shops around Perth, like Kmart, IKEA and Bunnings, to buy the stuff we needed to build a bed in the back of the car and for camping, and then we were ready to go.

I left Perth on 29th of February, together with a couple of friends: M. from France, and Y. from Japan (both of them were my former colleagues in the Airport, and a couple).

So, with M. and Y. we decided to make a roadtrip in the South-West of Western Australia.

The first day we reached Busselton and we walked on the long jetty of the town (2 km) and then we made a trekking around the beautiful Cape Naturaliste.

It was my first time camping and sleeping in a car, with all my stuff fit in a backpack. After the first three days I started to enjoy this kind of travel: slow, with few things, living following the hours of light, going to bed around 8 PM and waking up, at least, at 6 AM. And also cooking our “minimal food” with our small gas cooker.

I really enjoyed it and now I know that I prefer that kind of travel instead of the most comfortable travels I did in the past.

In the next days we passed through the beautiful region of Margaret River, touching Hamelin Bay and Augusta and then continuing to drive inland moving to east passing by the amazing forests of the South West. They don’t have nothing to envy to the famous parks in the United States like Yosemite.

We reached the Fitzgerald River National Park on the fifth day of travel and we got to a lost camping site after have driving for 50 km on an off-road track. The camping was a courtyard of a farm, managed by a German guy and his wife, an Australian woman. They live there, completely lonely and they go to the city for shopping every two weeks. It’s been a really nice experience.

Watch the video I took while I was driving in the Fitzgerald River N.P.

On 6th of march we arrived to Cape Le Grand National Park, famous for Lucky Bay, a beach where you can find a lot of friendly kangaroos and, unfortunately for the big mass of tourist, especially Asiatic with tons of cameras, selfie sticks and smartphones. On the west side of the park there is an homonym beach near the official camping site. It’s completely desert and, if you’re lucky, you can meet a wild horses family walking and eating on the beach at sunset. It’s been amazing, really.

The day after I had to say goodbye to Y. and M. because I had to come back to Perth to get L. from the airport – she was coming back from Bali – to finally start our big roadtrip.

Before reaching Perth I stopped to Wave Rock, a big rock that seems a wave (yes, obviously), to take some pictures but I found a huge camping site close to the rock, too full of people and tourists.

I suggest to stop by only if you are already in the area but don’t go just to see Wave Rock, the trip from Perth is not worth it. If you just want to take some pics and you don’t want to pay the parking, you can park your car just before the camping ground and then walk for 5 minutes.

On the 7th of march I picked up L. from the Airport and we left the city to finally start our roadtrip, heading to north, heading to everything.

Click here to see the gallery of my roadtrip in the South-West!

My soundtrack in that week was, most of all, this one. 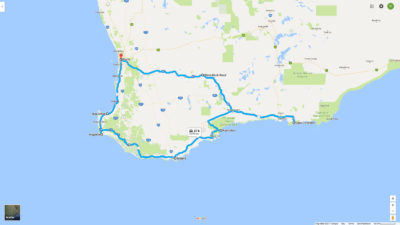 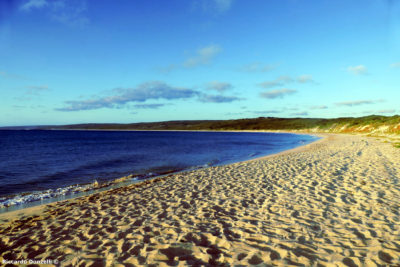 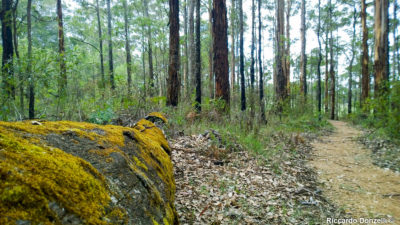 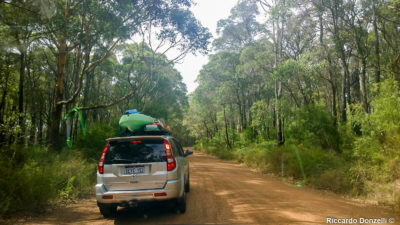 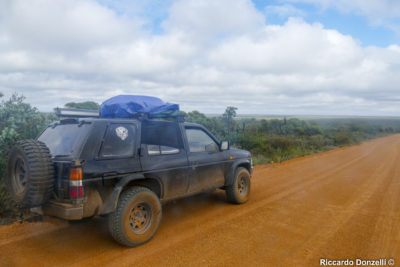 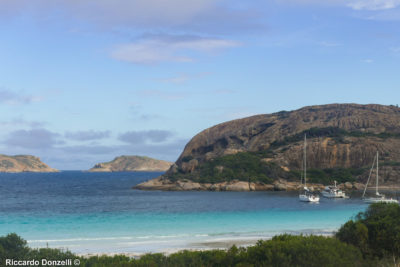 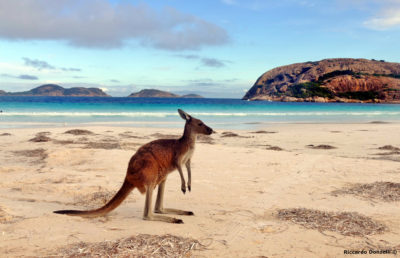 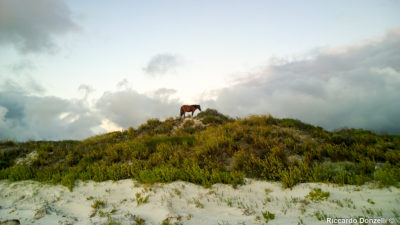 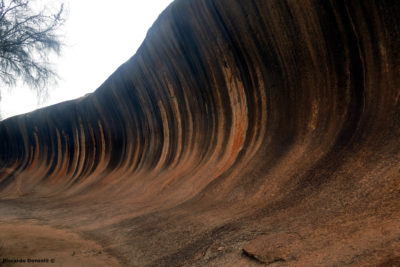