I like as much as I could like a big city. A lot of people told me that Melbourne is better than Sydney. Well, yes, Melb has something better, and when you live in a place for few months you will miss something when you leave it. I found more art, architecture and live music in Melbourne.

But Sydney has struck me more. Maybe because of the weather, or because I didn’t live in Sydney for three months looking for a job, but I was just in vacation, I don’t know.

I really appreciate the amount of parks and green areas around the CBD, like Hyde Park (with the nice St Mary Cathedral nearby) or the huge and well cared Royal Botanic Garden, which you can cross to get to the main attraction, The Opera House.

The Opera House, inaugurated in the 1973 with its famous “shell” shape, is facing the bay, few hundreds of metres far from the other landmarks, the Sydney Harbour Bridge, one of the longest one-spanning bridge in the world, and the highest one.

All this area is very nice and very expensive, but the view of the skyline from the north side of the bay, at sunset, it’s a must-to-do thing.

Close to the Bridge there is a block named “The Rocks”, the very first British settlement of the Captain James Cook, and the Museum of Contemporary Arts, very weird (and free).

Another point for Sydney is the presence of nice beaches.

From the famous Bondi Beach to Cogee there is a walk path (about 6 km) that pass through different beaches with an impetuous but clean and transparent sea, although the city is literally close to it.

I really recommend to do this short walk if you stay in Sydney even few days.

Also in Sydney there is an efficient public transport service, with busses, trains and the underground, all usable with single tickets or with the rechargeable Opal card, that you can buy in the tobacconists or in the convenience stores.

I spent one week in Sydney, before coming back on the road to north, and other three days after Cairns, before taking the flight to leave the Country, but I really enjoyed it, even if it was for few days.

Some people told me that there is a lot of work, and it’s not hard to find it. The wages are lower than the ones in Western Australia, both for the competition between backpackers and for the location of the city compared to the isolated Perth, but there is work anyway.

I don’t know how easy is to find it in Sydney, because my Australian working experience ended in Melbourne, but the guys I interviewed there told me it’s not that bad.

Maybe one day I’ll comeback in Sydney to stay more, to “live it” more, and to find out merits and defects that I’m sure I didn’t see yet.

But now it was time to get back on the road.

Click here to view the COMPLETE GALLERY of Sydney.

This is the song which reminds me the days I spent in Sydney. 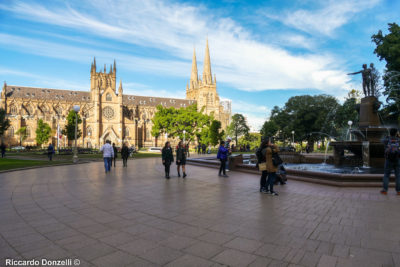 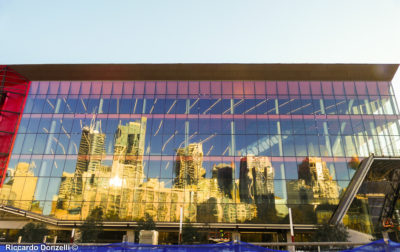 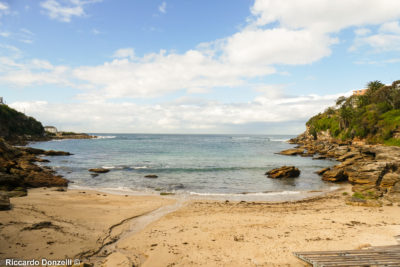 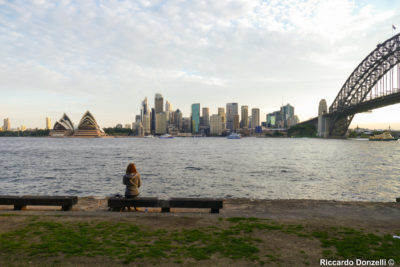 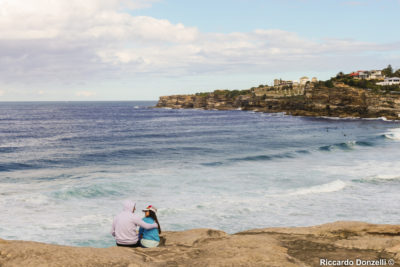 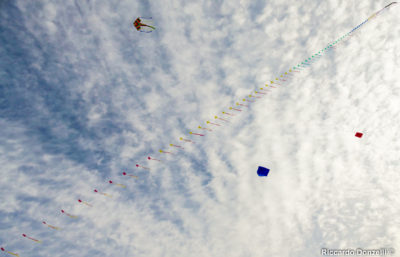